So what will happen? According to Hollywood, on the 21st of Decembre 2012 there will be massive earthquakes, tsunamis, wild storms and possibly a bad-humoured meteor hitting our planet. We will all go up in smoke and humanity will be history – the end of everything, the ultimate apocalypse. 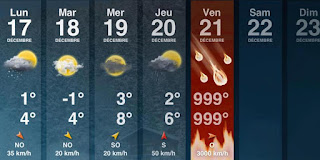 Apocálypsis, from the Greek ἀπό and καλύπτω, meaning 'un-covering'. Revealing that which has been ‘hidden from human knowledge in an era dominated by falsehood and misconception’ (Wikipedia).

Strange, there’s no mention of disaster, no doom & gloom at all. But don’t the Mayas talk about THE END? Yes, they do. But they have a different concept of ‘end’. Like many other ancient cultures, they believe that life consists of cycles – the end of one cycle always means the beginning of a new one. Death is not seen as something bad and fatalistic; it’s a transition, a change.

Look at the world we’re living in: Is this the best we can do as a human race? Really? So much greed, so much ignorance, so much hate and fear, so much separation. A few days ago I saw a post on Facebook which summed up our situation perfectly:

Whether you take the Mayas seriously or not, whether you believe in cosmic energy patterns or not, it doesn’t matter: The world is changing because it needs to change! You can try to ignore it all, you can laugh about it and fight against it, but you won’t stop the change from happening. Just as the universe is expanding exponentially, so is our consciousness. All the locked doors in our minds and hearts are being opened and we are flash-flooded with truth. Either you drown in it or you ride the wave – it’s your choice!

The great awakening of 2012 and beyond is about opening our eyes to who we really are. It’s a journey of discovering our true potential as human beings, of finding all the hidden treasures that we carry inside. The mission is simple: Uncovering love!

It’s time for a new beginning. 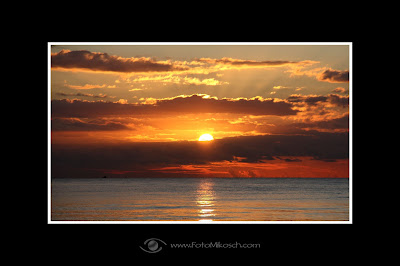