In search of inspiration

Of those alive today, who is inspiring us? Who is wise and brave enough to speak the truth? Surely not the famous – Barack Obama? The Pope? Justin Bieber? It's so sad, it's almost funny.

Anyone who is trying to find true role models with a heartbeat is facing really hard times. Of course there are some left but usually they are unknown heroes – they don't make the headlines and don't appear on TV shows or book covers. So I guess we just need to look for them in other places...

I'm lucky, I've found one. He lives just down the road from me – a simple guy with a bunch of priceless messages. Have a look for yourself, I've done a little documentary about him:

JOSÉ – A man of the land 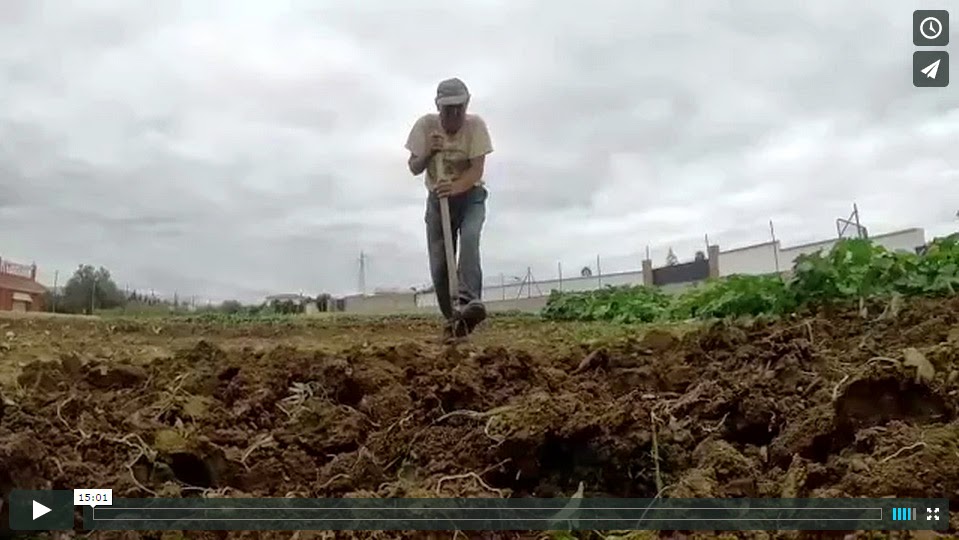