God's having a laugh

Quite some time ago God created planet Earth. After a while he and his wife got bored watching only plants and dinosaurs and so God took the dinosaurs away and replaced them with humans. Since then the two were having a blast observing all the happenings from high above the clouds.

However, recently they started to notice more problems and God realised that he's made a little mistake in the design: While the population of the humans keeps growing exponentially, the consciousness of this mysterious race is evolving with the pace of a snail. Not really the best combination...

“Why are they killing each other?”, the Goddess kept asking her husband.
“I have no idea.”
“And why are they destroying the planet they live on?”
“Dunno”; God replied. “I think they've gone crazy!”

The two felt sorry for all the animals and plants and stones but since God can create another planet any time, they didn't worry about it too much. And the humans? Well, neither God nor the Goddess are able to help them and so they decided that it's best to accept the way things are and simply enjoy the drama.

At some point they wondered how much crazier it could get down there. To try it out and have a laugh, God sent down a guy with the name of Donald Trump, and the Goddess sent down Hillary Clinton.

“I bet you”, said God, “people will make one of them president of the most powerful country in the world.”
“I can't imagine they'd be that stupid”, the Goddess replied, compassionately.
“Oh yes, I'm afraid they are that stupid. And I don't think there's a remedy for stupidity... They will elect one of them and then they will blame all their problems on whoever will be president. Or they blame me, or you. And then, just before they blow up their home, they will pray for our help and say they didn't see it coming.”
God shook his head and smiled indifferently.
“Maybe we should have stuck with the dinosaurs.”

The Goddess nodded in agreement. She knew that her husband was right but... Still, somewhere deep inside she felt a tiny spark of hope that maybe, maybe... 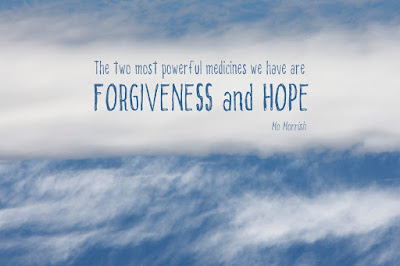